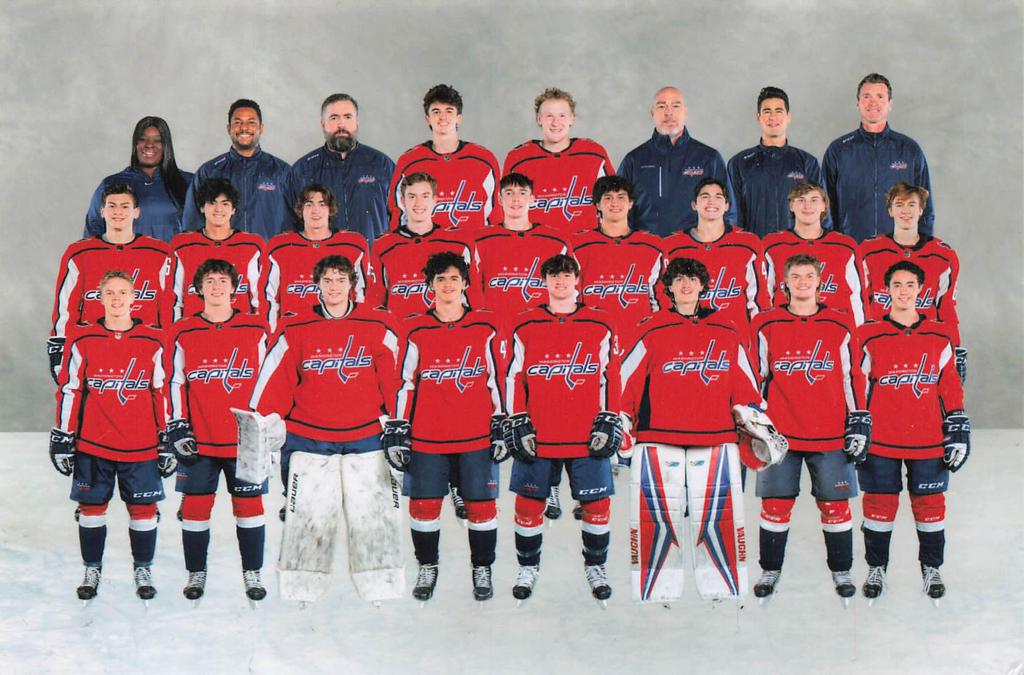 The Little Caps are pleased to announce Joshua Beck will serve as Head Coach of the 18U Midget Team for the 2021-22 season.

Originally from Scituate, Massachusetts, Beck played youth hockey for the Bay State Breakers. He then played junior hockey for the Seacoast Spartans Prep where he led the team in points. After the Spartans, he attended and played for Babson College (NCAA DIII) Program. Beck graduated from Babson College in 2020 with a degree in Business & Entrepreneurship. In 2017, Beck represented Team USA for the 20th Maccabi Games in Jerusalem, Israel, and won the Silver Medal.

Last season, Coach Beck led the 16u squad to a highly successful season, building a squad capable of competing with any team in the country and laying the ground work for an even better 18u campaign.

“Josh is precisely as advertised—sharp, organized, and high energy,” says Coach Thomas. “He’s done remarkable things in preparing this group for a solid 18u campaign and the transition to junior hockey. I’m excited to see what this group can do next year.”