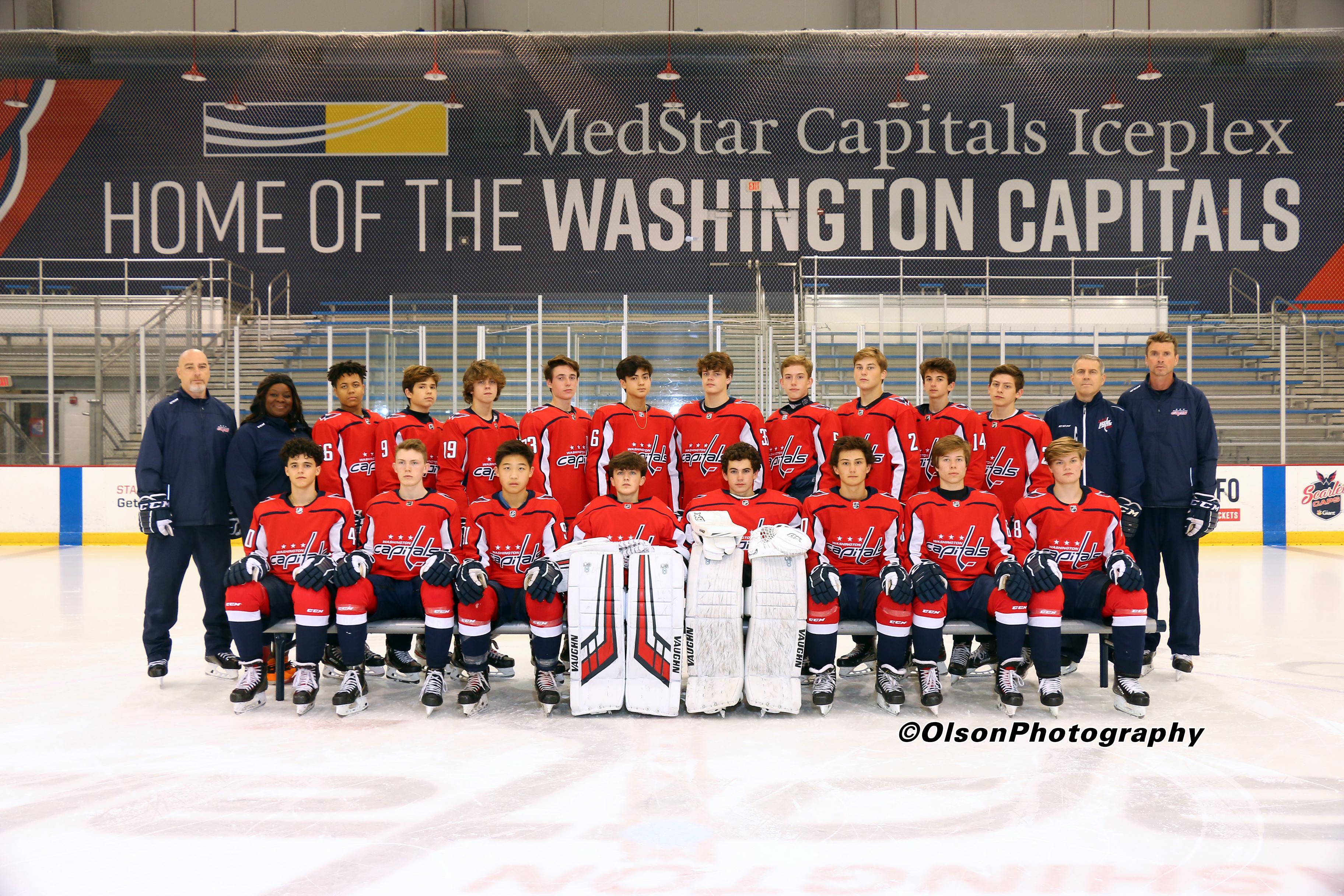 The Washington Little Caps are pleased to announce the return of our wildly popular 'Tier 1 Training Night' offerings.  Check our website or click here for the most up-to-date information and registration links.

Register early-- we sold out every session, every night in 2019!

See you in March!

The tryout dates/times for the 2020-21 season are now posted on our website. Check the tab 'Tryouts' for the most up-to-date information and the registration link, or just click here.

See you in April!

When the Washington Little Caps and Team Maryland concluded "Rivalry Weekend" Dec 21-22, there was more than just pride and AYHL standings at stake. For the National-bound teams hoping to play into March and April, a ticket to represent our USA Hockey affiliate, the Potomac Valley Amateur Hockey Association (PVAHA), was on the line. This meant that the Bantam Major, 15u, 16u, and 18u teams would each compete in a best-of-three series against their arch-rival to determine the PVAHA Champion and earn a spot at the 2020 USAH Southeast District Championships in Raleigh, NC.

With the results of this weekend, the Little Caps have clinched 3 of the 4 series; the Bantam Major, 15u, and 18u teams are PVAHA Champs and will be heading to USAH Southeast Districts March 7-10. The winner of the Southeast District Championship earns an automatic bid to the USA Hockey National Championships in April.

Congratulations to the players and coaches!

Sunday: 3-2 OT win at MedStar Capitals Iceplex. Will Hopewell made 25 saves for the win. Vic Musoke factored into all three goals,  scoring the first and OT goals, and assisting the other. Austin Pick had a goal and two assists, and Zach Murray had an assist of his own.

With the win on Sunday, the 18u squad wins the season series 2-1.

Head Coach Matt Thomas: "I'm very proud of the boys bouncing back from a disappointing result on Saturday to win the series and end the first half of the season on a high note. Our top players found an extra gear, but everyone had a big hand in this effort-- blocked shots, critical defensive plays, and tenacious execution... those winning habits paved the way."

Sunday: 1-0 win at Piney Orchard. Garrett Cole had a 25-shutout. A third period goal by Tyler Rothermund, assisted by Kareem El-Bashir and Dylan Chun, was the lone tally in the game.

With the weekend sweep, the WLC 15u team wins the season series 2-1.

Head Coach Doug Plocki: "I’m really proud of how the boys handled themselves this weekend. They were determined to win two games, and they did it together. The energy and positivity in the locker room, on the bench, and on the ice was awesome to see. Every guy in the room had a piece of these wins. There is more work to be done, but this team is capable of great things."

By winning games 1 and 2 of a scheduled 3-game series, the Bantam Major's clinch the season series.

Head Coach Lyon Messier: "The guys really showed their depth and consistency all weekend. Everyone brought their 'A' game and everyone found a way to contribute to the wins. I was so proud to see their hard work pay off and we're excited to see what this group is capable of doing in the second half."